Laura Figueroa was born in Mexico City, living part time between Paris and Mexico.  She was raised in the city and in the countryside, surrounded by horses, art, travels and music. She studied law at Anahuac University in Mexico City, however, it was in art where she found her true calling. Her sensibility and her experience as a rider, in addition to her love for horses led her to dedicate herself to equestrian sculpture.
She studied art history at the Art College of London but as a sculptor, she considers herself mostly self-taught. As a rider, she has demonstrated her talent and understanding of horses throughout her life, as she won the National Championship in Classical Dressage repeatedly while she has also participated in numerous horse exhibits.
Her sculptures have been exhibited in many States in Mexico and have  traveled to countries like England, France, Italy and the US.
In a short time, she has acquired an original style and the recognition of those who know her work.

* price on request - art on commission - we ship worldwide 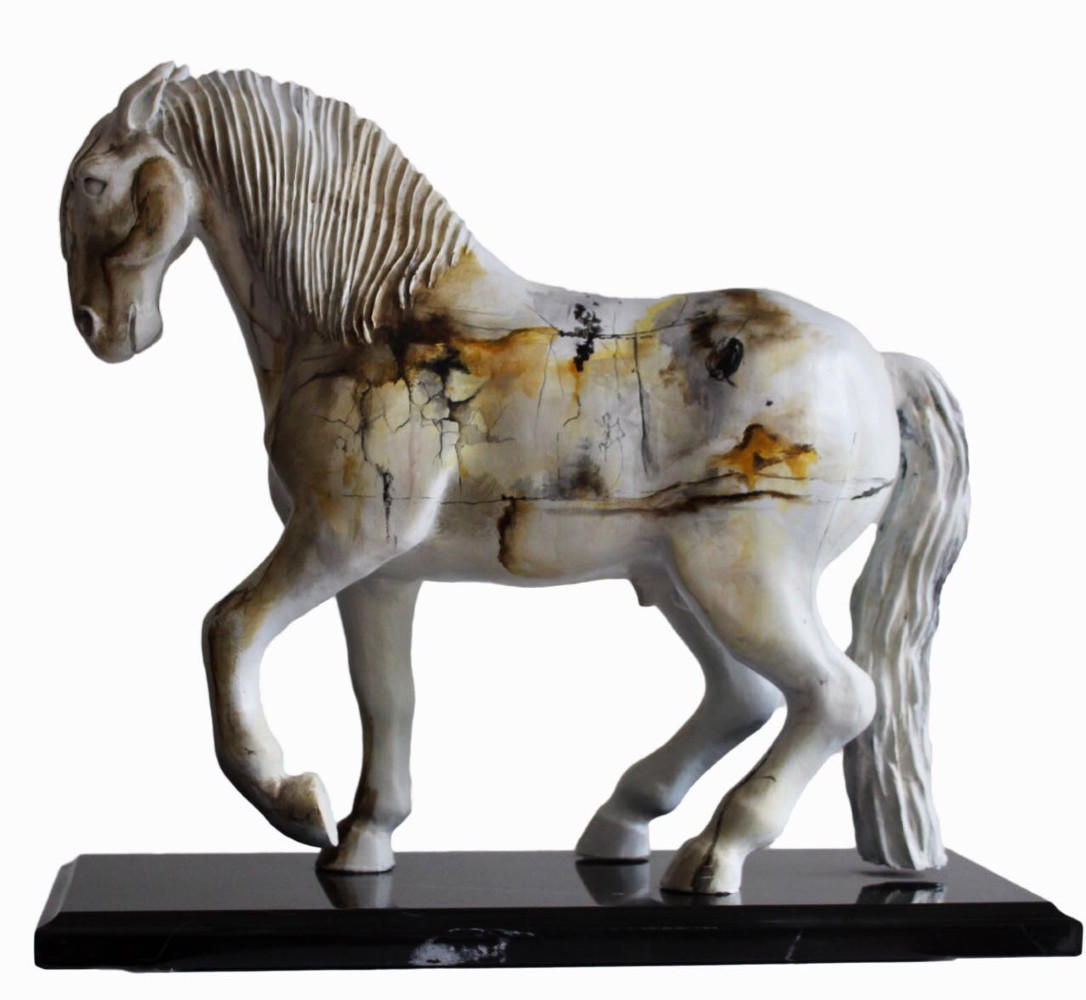 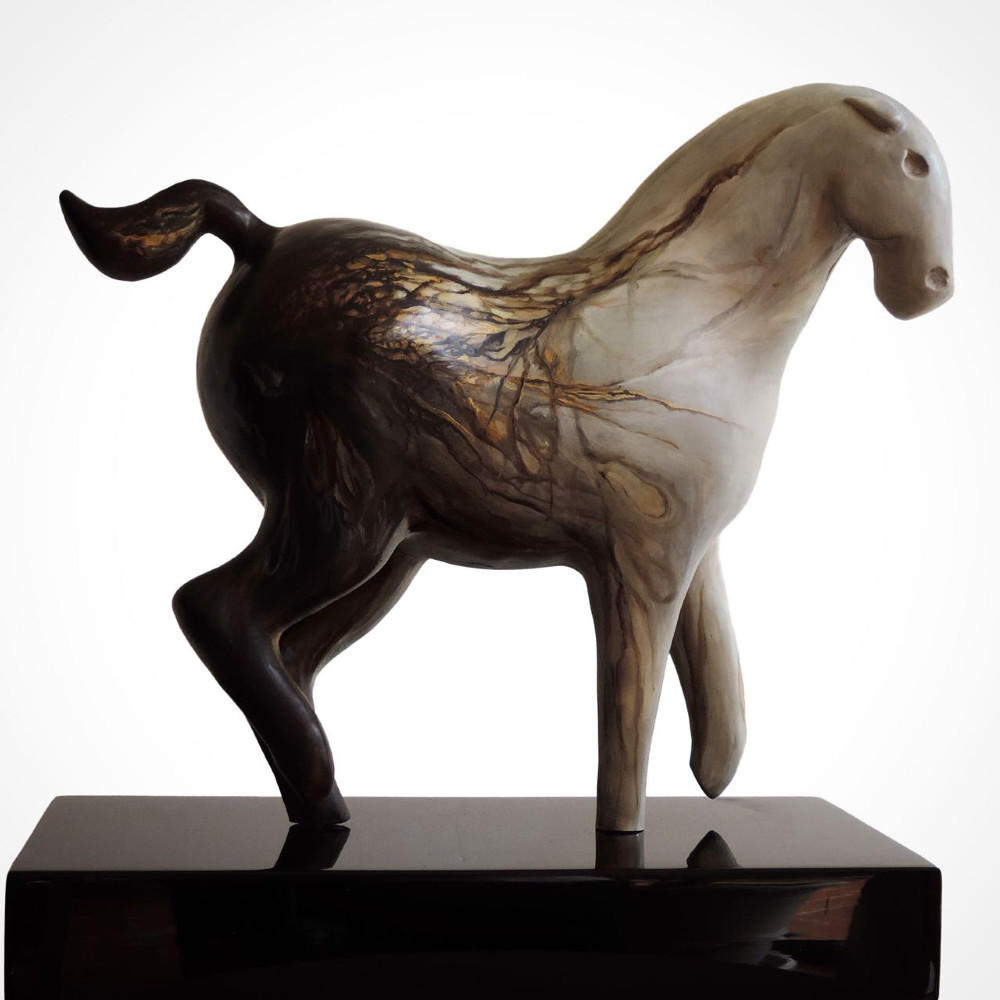 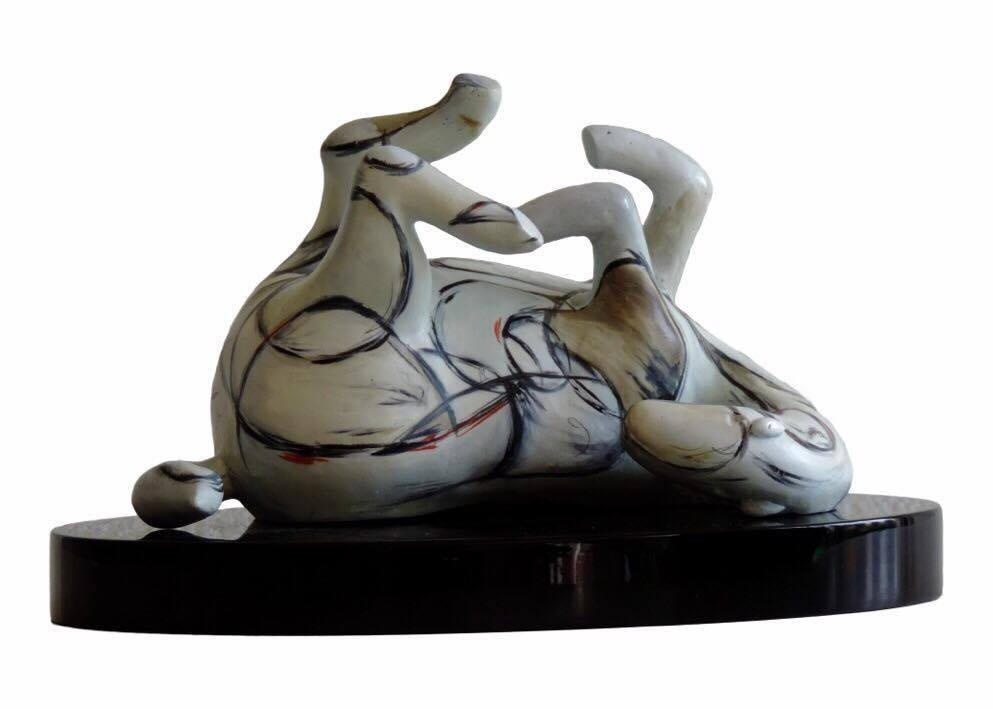 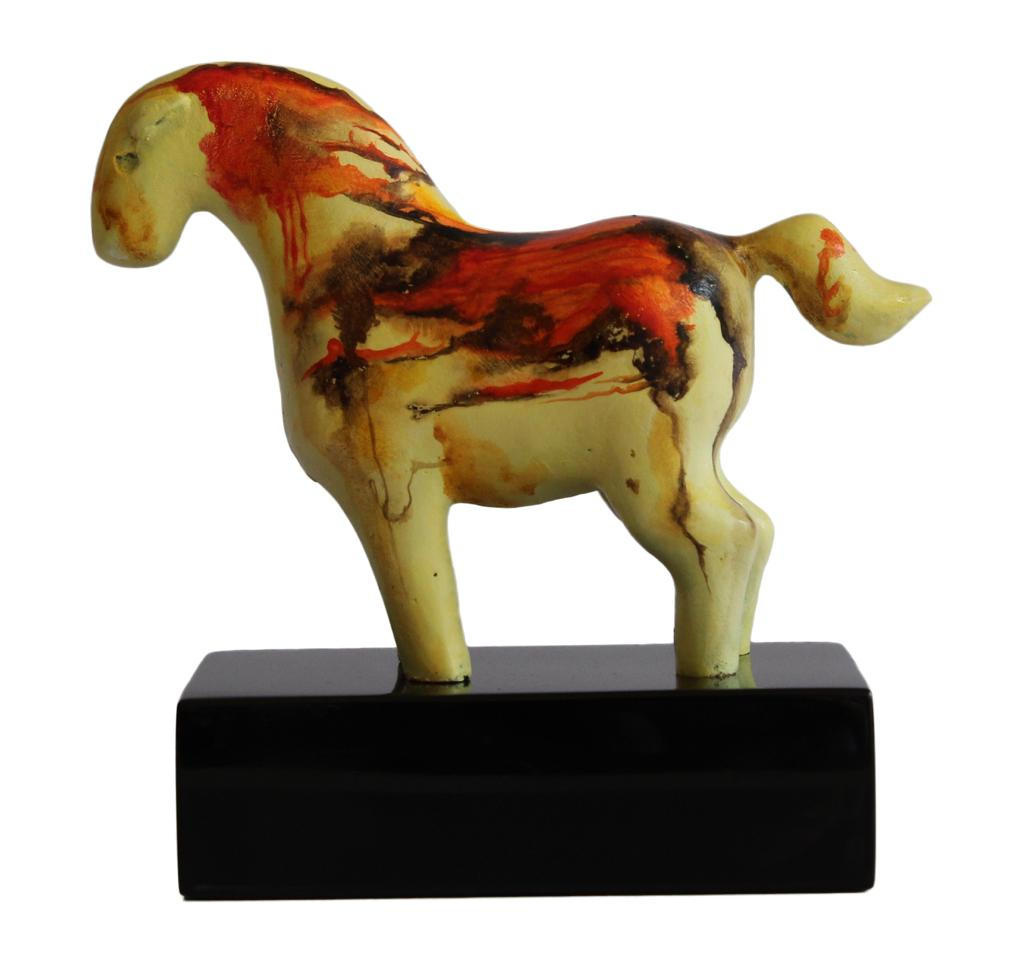 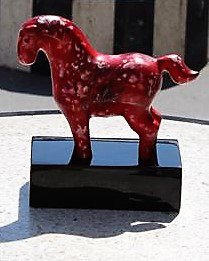 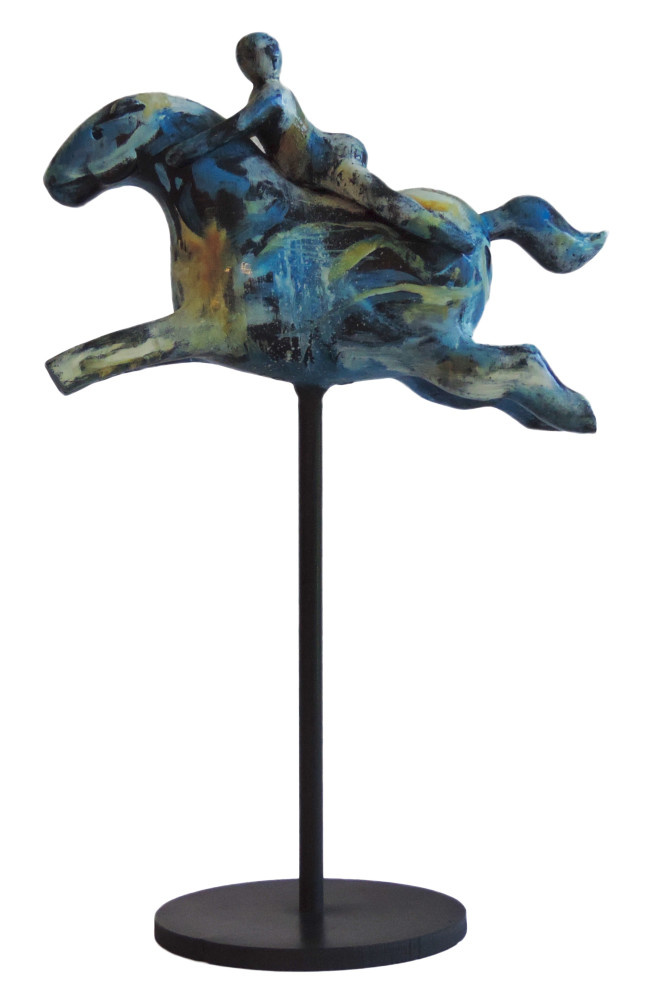 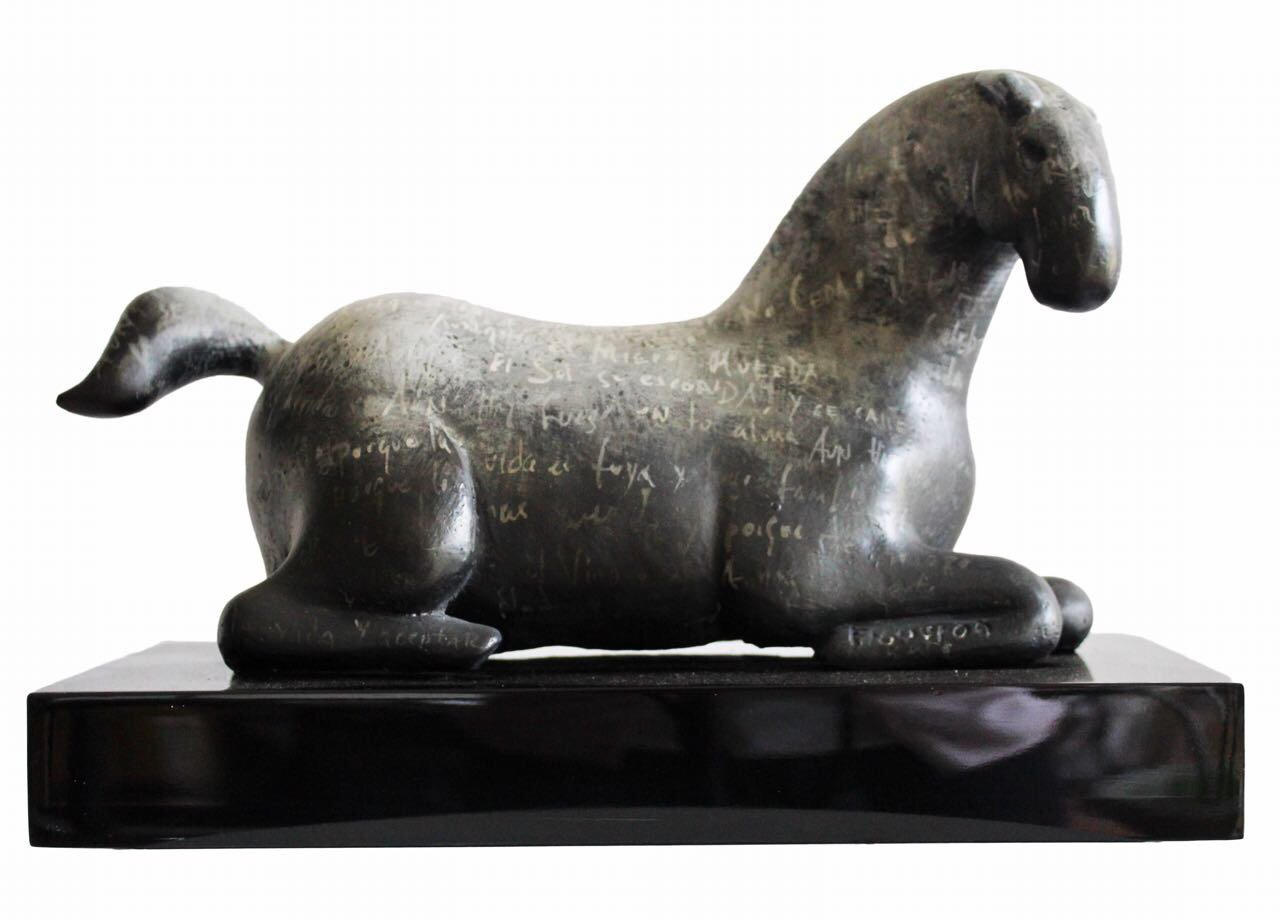 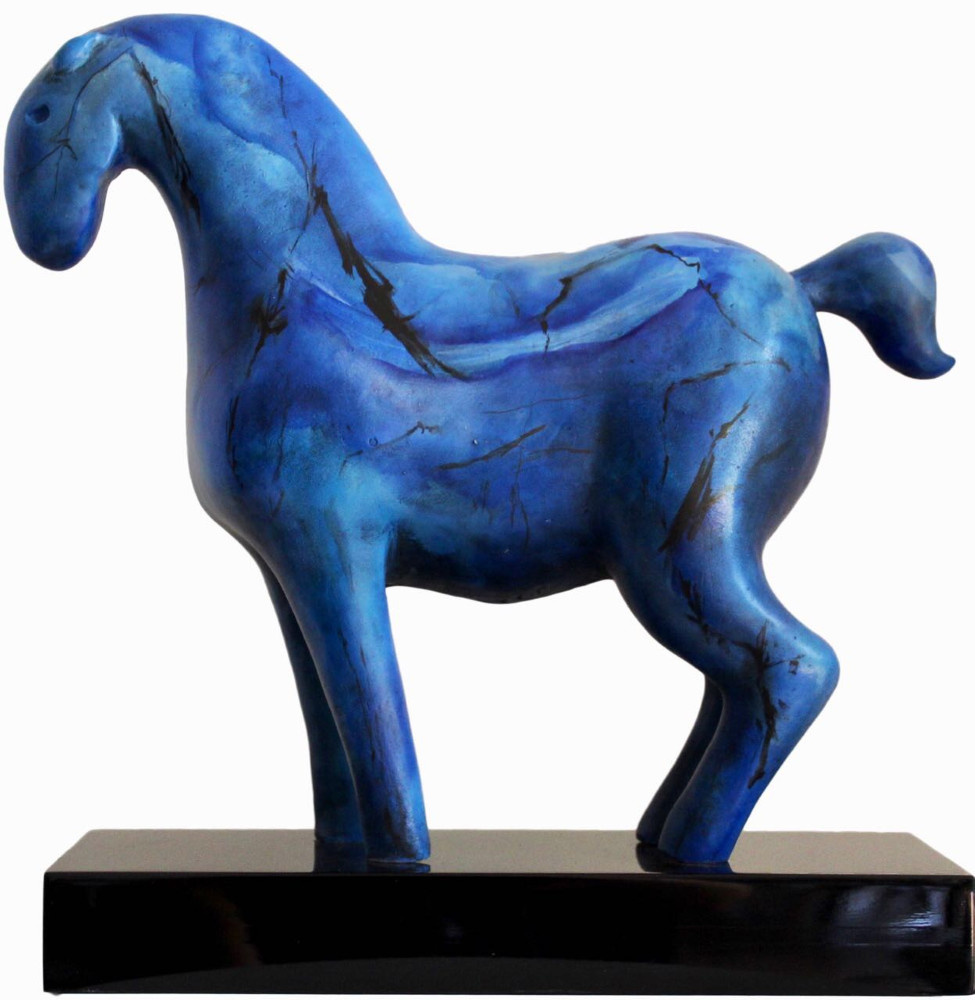 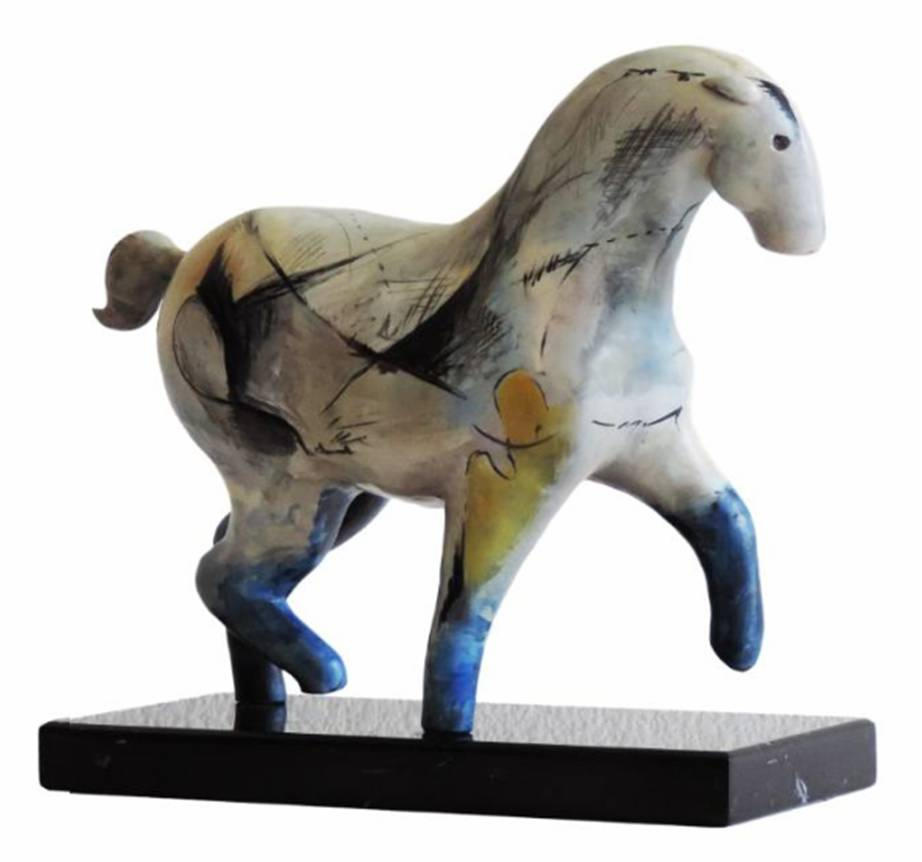 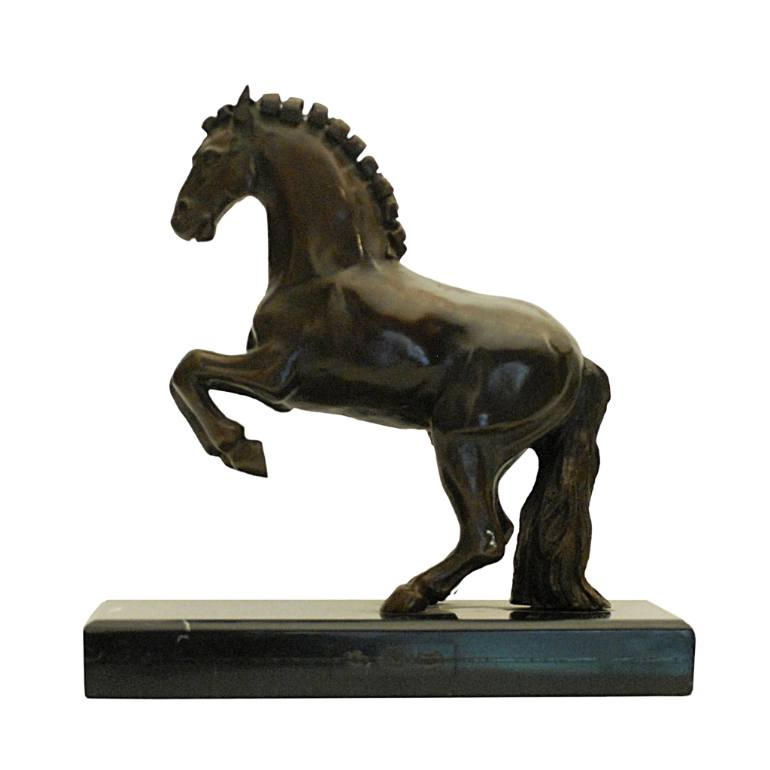 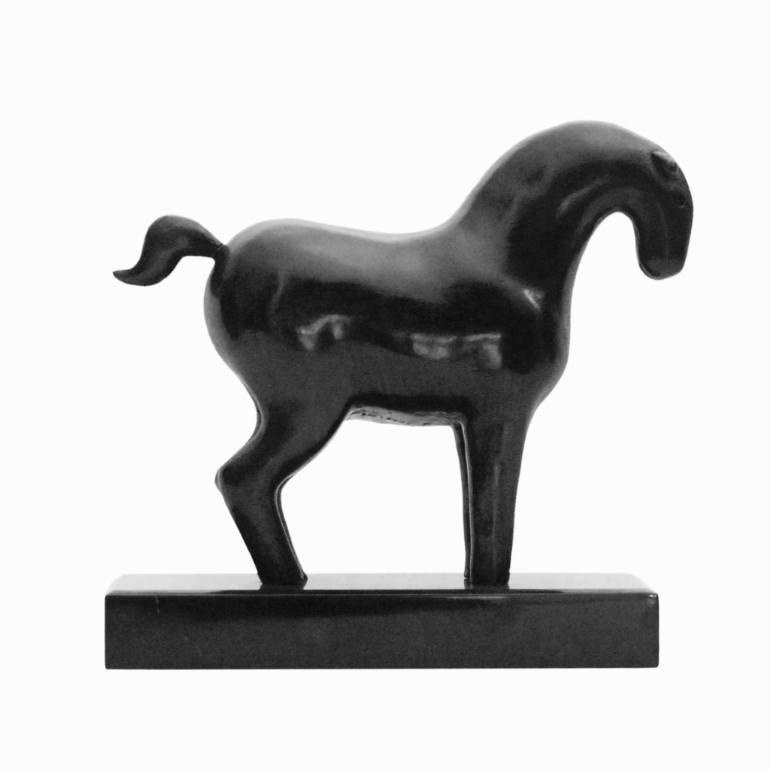